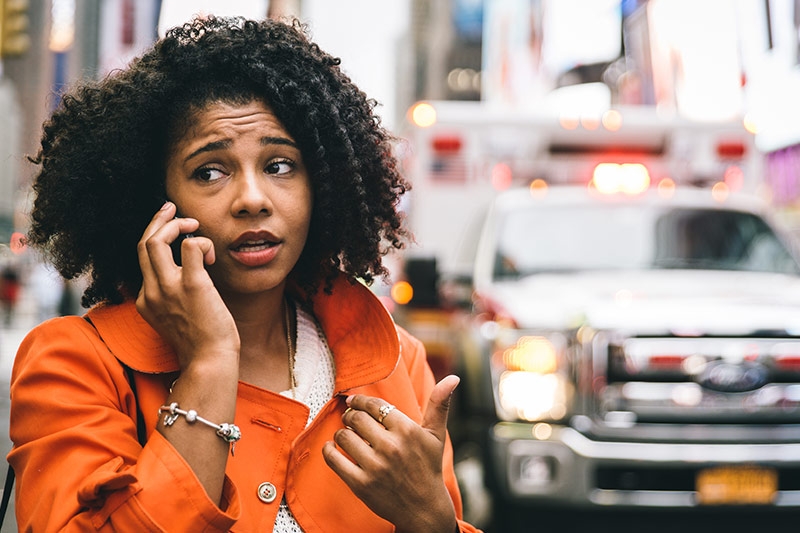 Get a Free Quote

There are from time to time incidents that may require you to ship a vehicle somewhere immediately. In fact, American Auto Transport has moved vehicles for emergency purposes on several occasions. And one of these episodes happened just recently.

A woman called us a few weeks ago in a near hysterical state. Apparently, she had called a few other transport companies looking for next day service from Texas to California and no one could provide it to her. Her son-in-law’s vehicle had broken down, and the family needed another vehicle immediately. From what we understand, these people were on the brink of losing everything. Missing work for more than a few days would have likely cost the family a job, and that perhaps would have thrust them into a downward spiral. We suggested that they look into renting a vehicle just in case we could not do the job, but that was not a possibility for one reason or the other. The situation was further complicated because the woman’s daughter also needed a vehicle to work, and both carpooling and public transportation were not effective alternatives.  We were able to move her woman’s vehicle the same day. The van arrived about 2 days later and a potential disaster was averted.

Get a Free Quote