At American Auto Transport, our New York City, NY carrier routes are amongst our busiest on our schedule. We currently transport between 50-100 cars, trucks, SUVs and motorcycles in and out of the New York metro area.

Our carriers frequently travel through NY which means if you are looking for affordable New York City Car Shipping, we are readily available to pick up and deliver your vehicle to its next destination. Request your free, instant auto transport quote from American Auto Transport by submitting our simple form. We look forward to helping transport your car to or from New York City or anywhere across the United States.

New York City is the largest city and metro area in the United States and one of the largest metro areas in the entire world. A few of the many distinctions that New York City has earned include it being one of the world’s leading entertainment hubs and financial centers. Because of its large immigrant population, New York is sometimes called the Crossroads of the World. 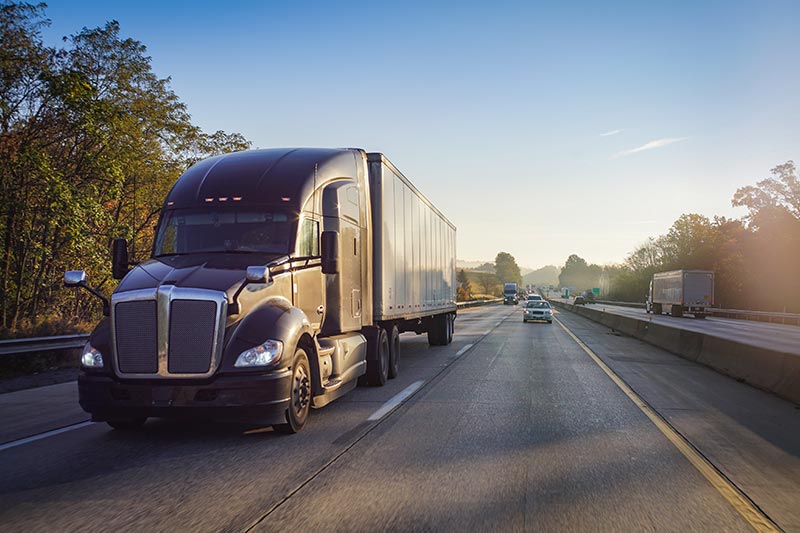 If you would like to make a car shipping reservation, you may begin by calling American Auto Transport at (866) 327-7863. All that we require to complete your auto transport reservation is about 5 minutes of your time and the following information:

New York City is one of the largest cities on the face of the Earth. The New York City metro area is home to nearly 20 million people. New York carries the distinction of being a world financial and economic stronghold, producing more than $1 trillion per year in economic activity. New York is also one of the great entertainment capitals of the world. Its Broadway theatre district is home to roughly 40 large theatre houses which produced over $1 billion a year in ticket sales. New York City is sometimes referred to as the Crossroads of the World because of its incredible diversity of nationalities and cultures. Roughly 36% of the city’s residents are foreign born and as many as 800 different languages are used daily. Amongst the many attractions in New York City include the Statue of Liberty, the Empire State Building, and Times Square.